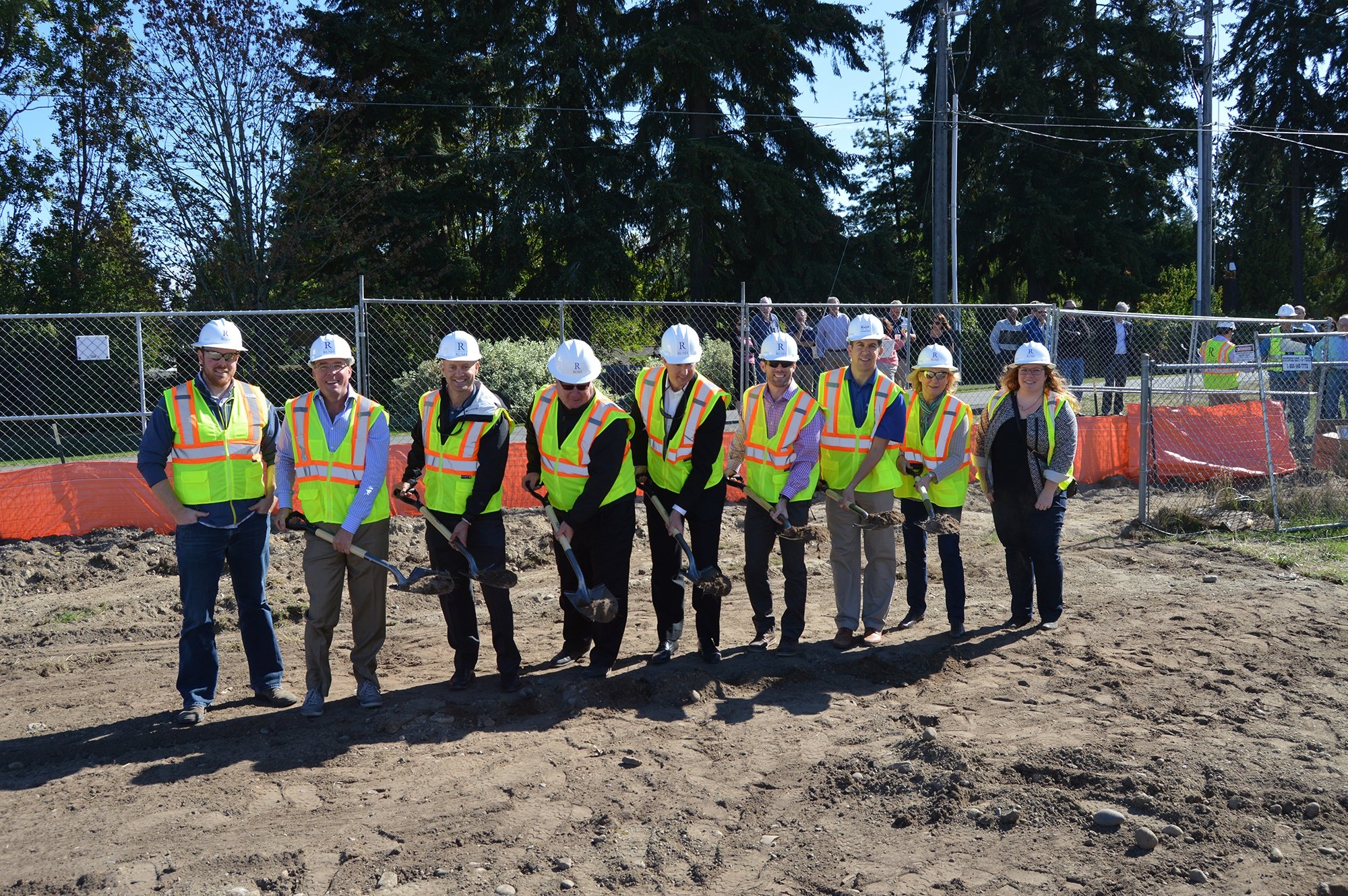 Matt addressed the group of guests, expressing gratitude for their support on the project. The project team took questions before the guests were invited to enjoy lunch at the site and look at the plans for the project.

The project includes two levels of parking with 211 stalls and a spacious bike room. The apartment is located on a major bike trail. Paceline gets its name from the cycling in which bikers line uup closely behind each other to conserve energy and gain speed. The apartments will offer a high-end luxury feel, featuring best in class amenities and finishes. 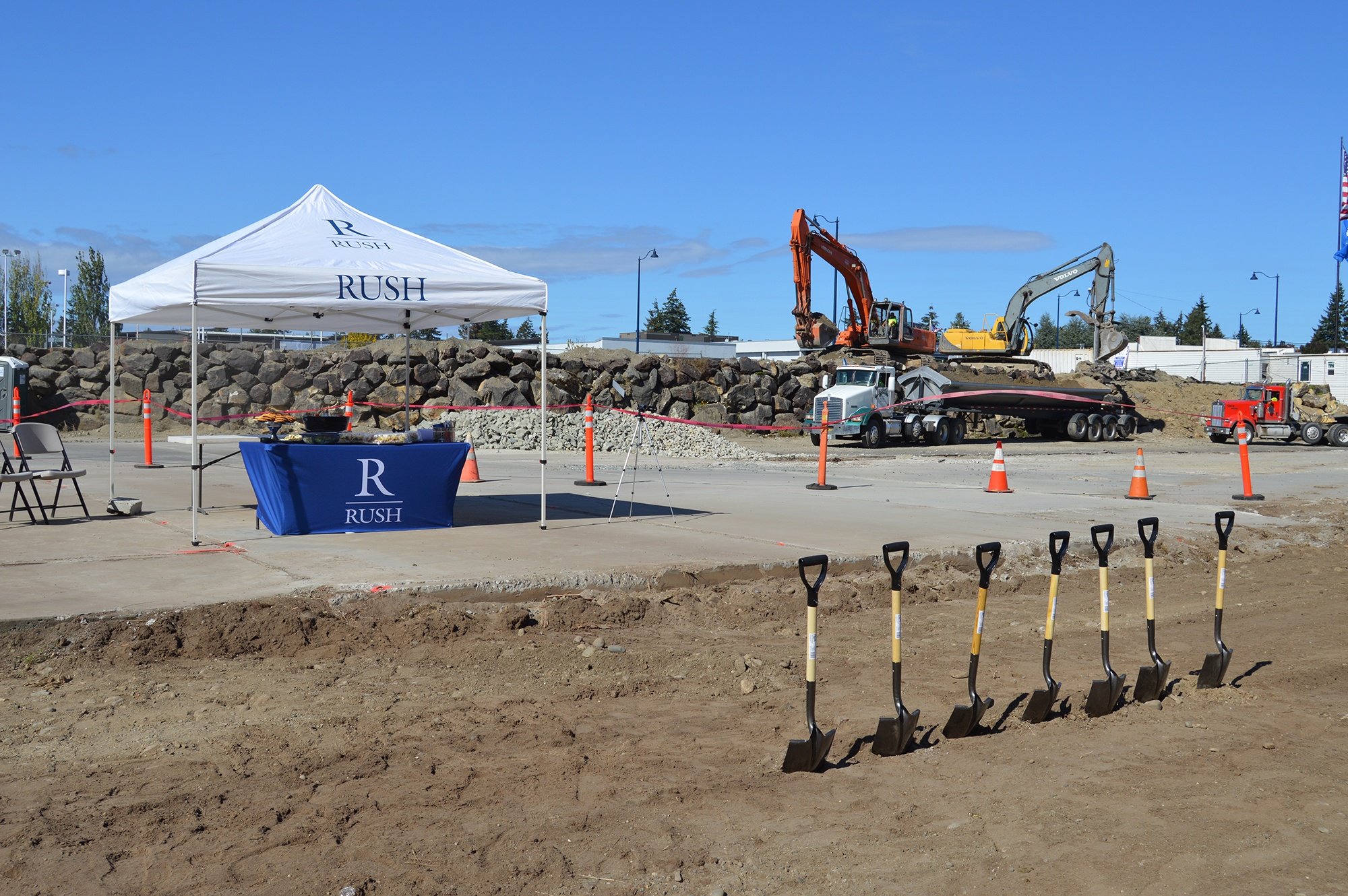